Ghana and Beyond Sustainable Community Project

At GAYO, we say “all hands on deck no matter what”. From school to school, for nearly three months now, we have been focused on teaching pupils in basic schools on proper waste handling so that we can groom a generation of system changers that appreciates the right attitude to environmental cleanness. Waste, in general, is potentially harmful right from the point of storage, handling and disposal, therefore, we see it necessary to train young people on disaster risks related to waste. 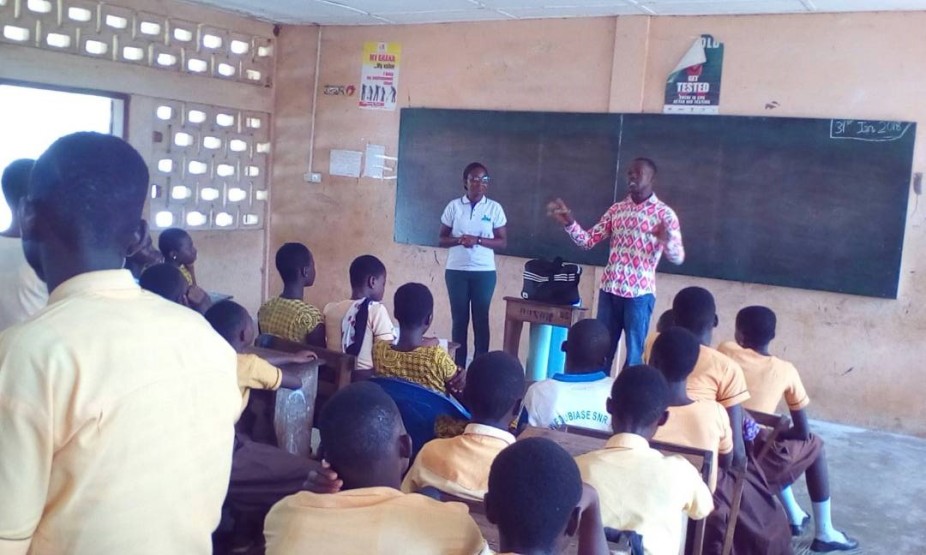 Waste has become a key concern worldwide but serious in most African countries.  Sometimes I ask the question “how did we get here?”  This common space (the environment) has been misused in several ways at the expense of the future generations but now, the effects are much closer than we expect.

From the WHO 2016 Geneva report, Environmental risk factors, such as air, water and soil pollution, chemical exposures, climate change, and ultraviolet radiation, contribute to more than 100 diseases and injuries and an estimated 12.6 million people died as a result of pollution as at 2016

Of course, Garret Hardin 1968 forewarned us all, “Ruin is the destination toward which all men rush, each pursuing his own best interest in a society that believes in the freedom of the commons”

If we can’t the old, let us focus on the young and culture an attitude that is more sanitation conscious. 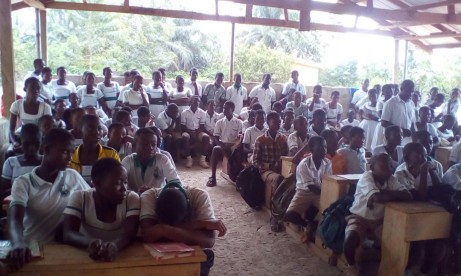 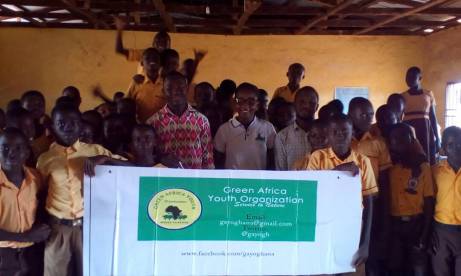 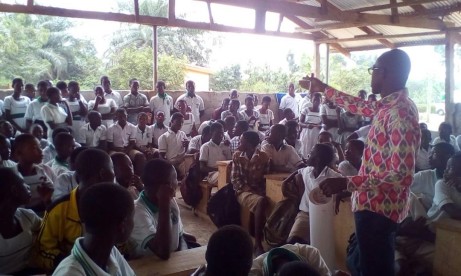 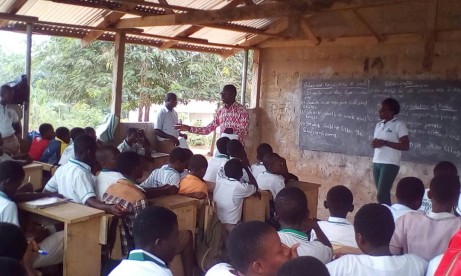 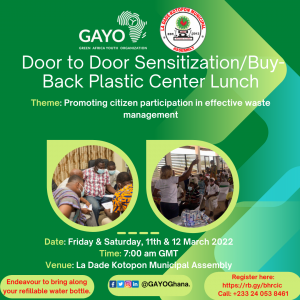